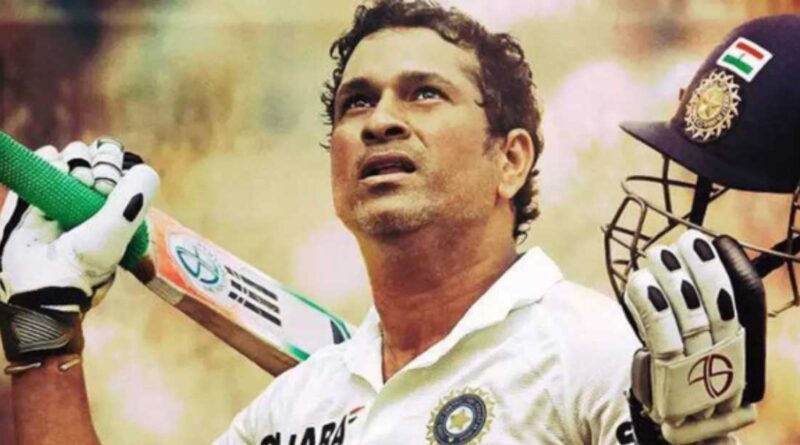 Sachin Tendulkar, everyone knows this name. Sachin Tendulkar is the inspiration of many people. India is a country where you can call cricket a religion more than a game, and Sachin is called the God of cricket. His cricket career inspires many people. Even though he has taken retirement from cricket, there will hardly be any cricket fan who can forget him.

People are more fans of his personality than his way of playing cricket. You can learn from his cricketing career and personality how to become successful in life. Let us know entrepreneur lessons from Sachin Tendulkar–

Becoming a cricketer was his childhood dream, and he stuck to his goal. His father also had full faith in him that one day Sachin would become a good cricketer. He never hurt his father’s trust and achieved more than what his father expected. Apart from this, he always had to wished to bring the World Cup for the country, and in 2007, when his dream could not be fulfilled, he was very disappointed, but in exactly 4 years in 2011, India won the Cricket World Cup. An entrepreneurial entrepreneur should likewise stick to his goal because if you are working hard, then miracles will also happen.

It is said that he used to prepare himself for different situations more than the bowler so that he could give his 100 percent during the match. Similarly, an entrepreneur should step out of his comfort zone and take risks. You may feel uncomfortable and awkward in the first few days, but when this happens, you will be able to recognize your flaws.

Without hard work you cannot reach your goal. Sachin also worked very hard to reach his goal. Despite achieving many big milestones, he took every match as seriously as he took the first match of his career.

There was also a time when his nose was seriously injured due to the bouncer and his nose was bleeding like furiously . Sachin could have quit at the same time if he wanted, but at that time he had said ‘I will play’ and on the very next ball he hit a four.

Similarly, an entrepreneur also has to face many challenges but if you want to become a brand then you do not have to give up.

In a test match, Sachin was dismissed very early by Shane Warne. After this, he made many such strategies so that he could face Shane Warne. Similarly, every entrepreneur should also keep improving himself/herself and have a plan B as not all your strategies need to work.

Sachin always wanted to be a very good fast bowler, but Dennis Lillee explained to him that he can become the best batsman. Sachin also realized that he is better at batting, and we all know what happened after that.

An entrepreneur should also give chances to those members of his team in fields where they are better than you.

Rohit Sharma says that he always tries to give his hundred percent and inspires other players as well. Similarly, an entrepreneur should always motivate his team.

Sachin did not disobey any rules of the game and for him playing cricket was like going to the temple. It was his passion, with the help of which he broke many records.

Sachin used to practice fiercely before every match. He was talented but also used to work hard because, without hard work there is no existence of talent.

Similarly, an entrepreneur should also understand that nothing happens just by having a good idea. Only by working on this idea, you can bring some change.

Without his mentor, Sachin would not have been able to recognize his true potential. We all need a mentor, so do not think too much before taking the help of a mentor.

It is important to have passion to achieve the goal, and one can learn this from the life of Sachin Tendulkar. He loved cricket so much that if after the end of the match someone tells him to sleep here, if the next match is to be played here tomorrow, then he should be ready for it too. It is not easy to do any work with the same passion for 30 years because nowadays, people get bored very quickly with any work, but the unique quality of Sachin is that he has as much passion for cricket as today. He used to be, and despite so many achievements, today, he is as humble as he used to be before he became successful as we covering his success story. 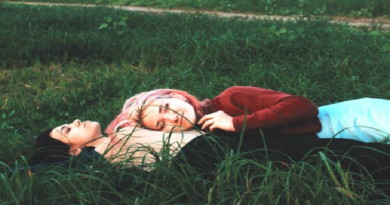 Signs Your Twin Flame Separation Is Turning Into A Reunion 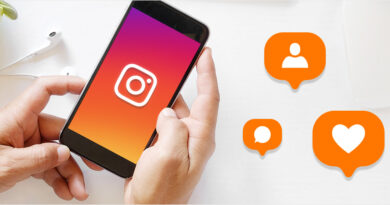 How to Get More Buy Instagram Likes Quickly and Easily! 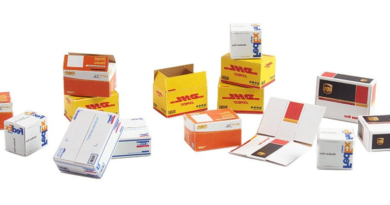